5 types of animals you can see in Yala

The 2nd largest and the most visited National Park in Sri Lanka, Yala is abundant with flora and fauna. It was selected as a wildlife sanctuary back in 1938. Among the animals in Yala National Park, the leopards, sloth bears, and various bird species are some of the noteworthy ones popular amidst visitors. Here’s a list of must-see animals during your safari.

Yala NP is located towards the south-east of Sri Lanka. Location is pretty far from Colombo by Sri Lankan standards (298.3 km). Travellers wouldn’t usually go Yala directly from the capital but reach there from another destination such as Ella from upcountry or Galle from down south. Yala is best visited in the morning and the evenings at which time animals resurface from the midday heat.

There is no direct public transport available to Yala hence you’ll have to arrange for pickup or arrange your own vehicle with a high ground clearance from the hotel. You can base around Tissamaharama or Kataragama area.

Yala is known in the world over for its rich density of leopards among which the Sri Lankan Leopard otherwise known as the Panthera Pardus Kotiya is considered the most famous one. Currently considered as an endangered species and is one of the 8 subspecies recognised.

Best time to see: Though many sightings are seen during the early hours, one must be lucky to see these elusive leopards.

Shaggy black coated Sri Lankan Sloth Bear is popular amongst animals in Yala National Park. Exclusively found in the subcontinent of India, these bears mainly consume insects. However, berries, roots, and nuts are also part of its meal. With only about 500 bears living in the wild, they have been declared vulnerable by IUCN Red List.
Best time to see: Sloth bear are shy creatures. There’s a better chance of spotting them in May/June when

Sri Lankan elephants are one of the three subspecies classified under Asian elephants and are also the darkest out of the lot. Due to various reasons like poaching, human-elephant conflict these giants are now an endangered species. Considered as the largest among the Asian elephants, they live up to 60 years of age. Herds of elephants can be spotted at Yala, while a visit to Minneriya and Udawalawa National Parks will also give you the opportunity to spot them.

Best time to see: Yala doesn’t have a dDawn and Dusk

Everyone’s guaranteed to spot the world famous Toque Macaque monkeys while on a safari in the Yala National Park. Endemic to Sri Lanka, these reddish-brown creatures locally known as “rilawa” is one of the most studied primates in the country.

The beautiful felines got their name due to the habit of wondering around waterways and catching fish. These stripy creatures with a velvet coat can swim a long distance and sometimes swim underwater to catch their prey. Locally, they are known as “handun diviya” and can be spotted if you’re lucky! 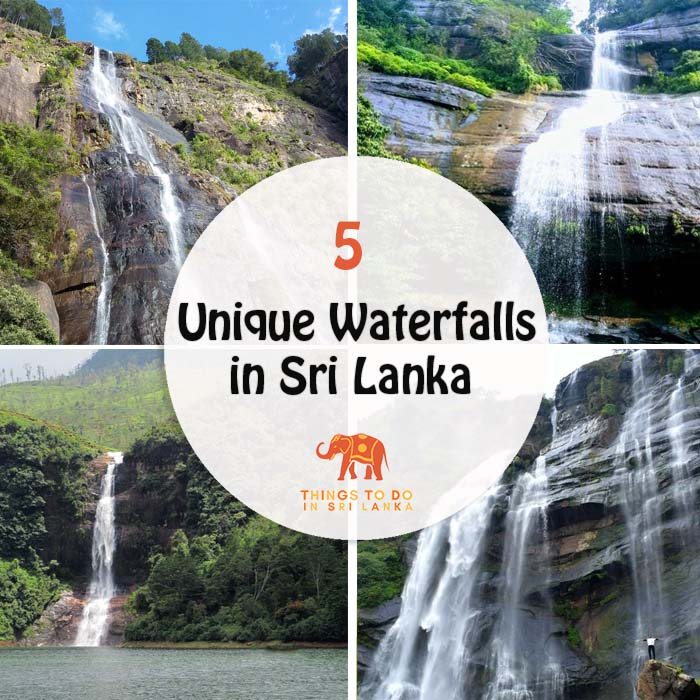 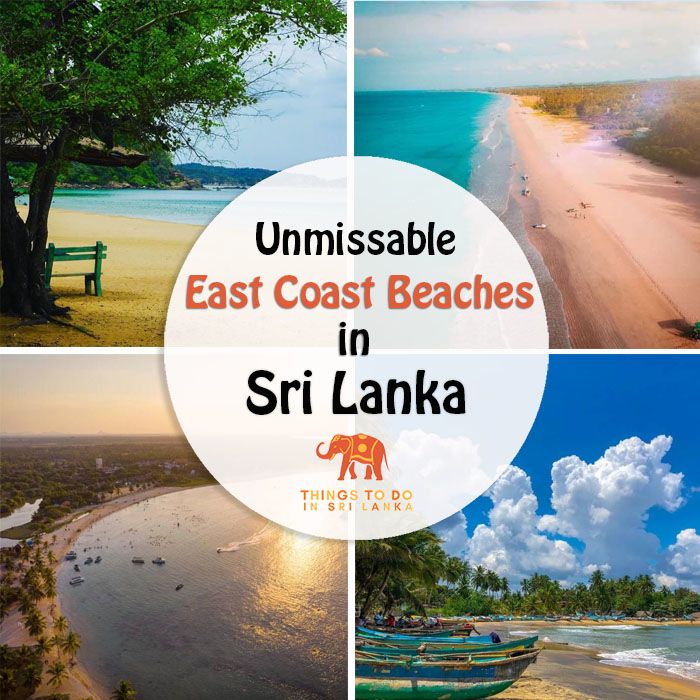 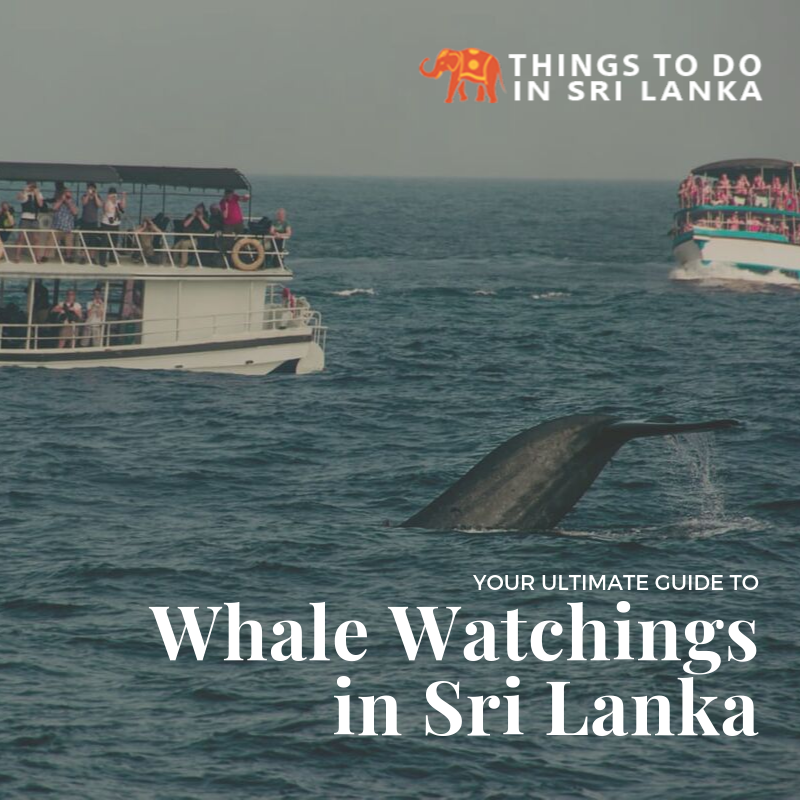