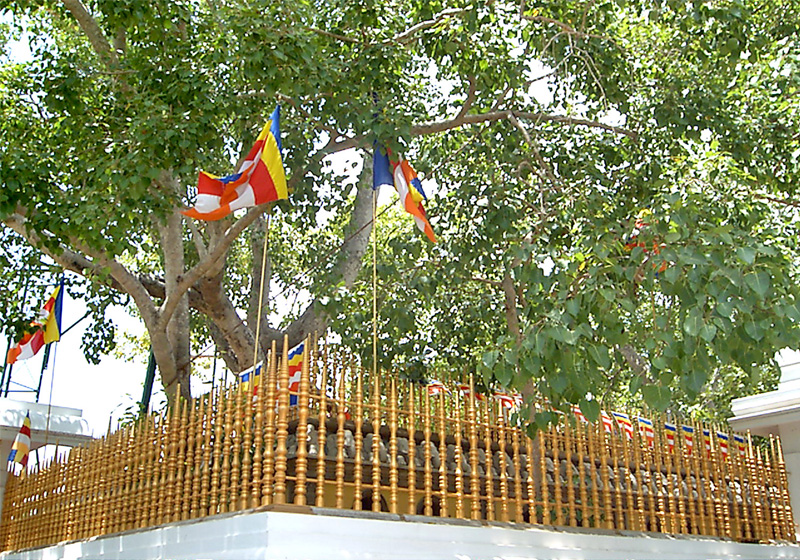 The historical bodhiya became a much-visited place after a Pandyan prince named Wickremapandya planted the Bo tree in the current location during 1042 AD. After the colonization by the Portuguese, the specific location was used for maritime purposes.

During the British era it was decided to move the tree from its present location to build a railroad, but due to protests by Buddhists laymen, the decision was shelved.

This holy place is a must visit in Kalutara. It is a place where both young and old, tourists from different countries stop by to worship this sacred Bo-tree. Trains operate from Colombo Fort Railway Station and witness the beauty of the coastal belt of Sri Lanka on your way to Kalutara.

The fragrance of burning josh-sticks and the aroma beautiful Nelum Flowers of White and Pink hues brings a different atmosphere to this beautiful sacred place. It is a belief among most people that they have been protected immensely by the sacred bodhiya as it brings protection and solace to those afflicted by different sorrows and happenings in their lives that have brought misery. 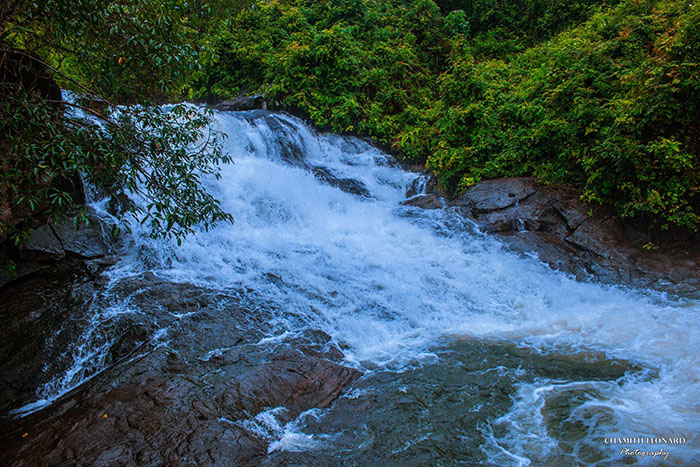 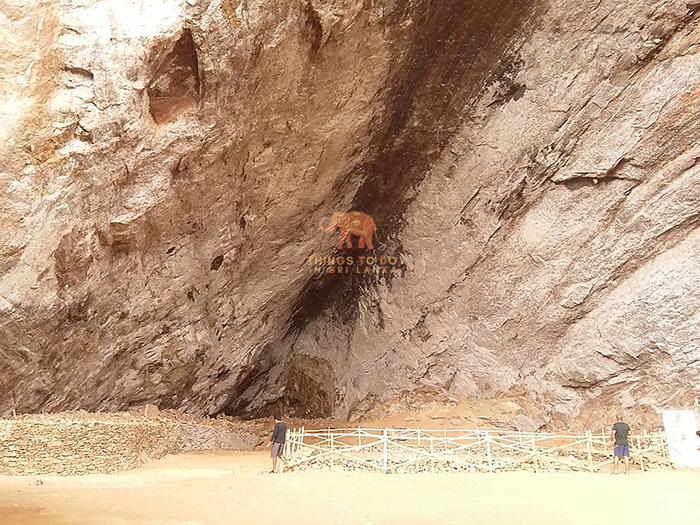