Kotte Museum is an archeological Museum in Sri Jayawardenepura Kotte, Sri Lanka. It is situated at Bangala intersection in Ethul Kotte, on the Borella-Pitakotte fundamental street. The exhibition hall fills in as the territorial historical center for Western Province of the nation and is kept up by Archeological division of Sri Lanka.

The historical center was first settled in 1992 as E. W. Perera Memorial Museum in Ihala Walawwa, the home generally government official E. W. Perera and was pronounced open for people in general in 1995. 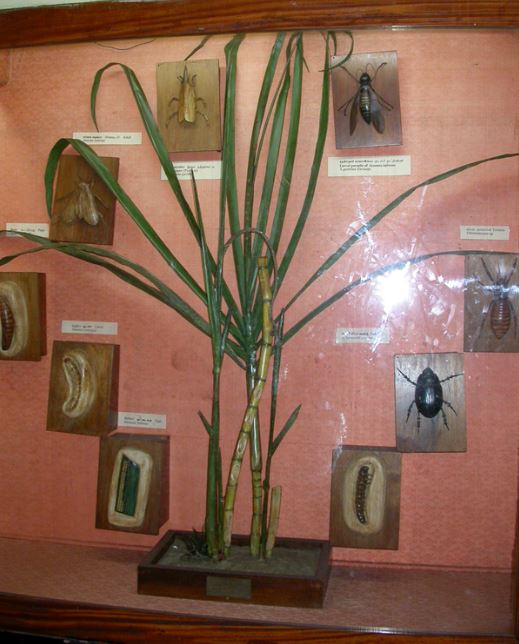 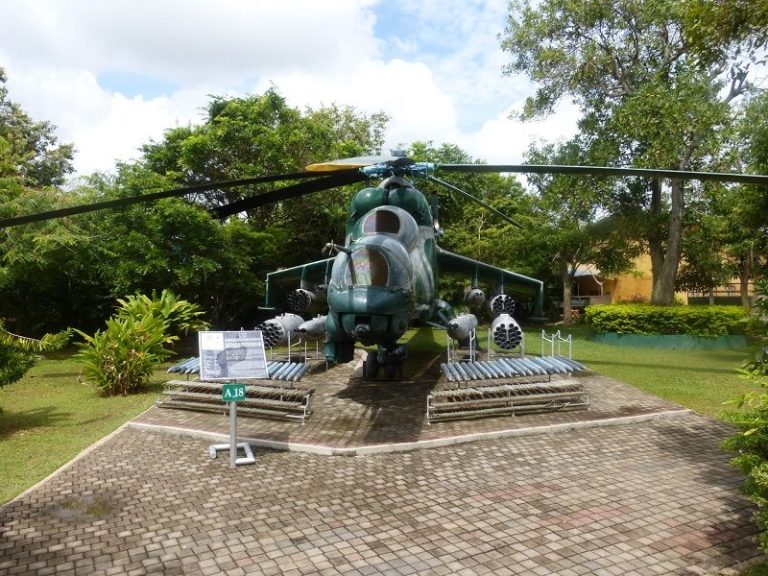