The historical center incorporates displays on ancient archeological creations, common legacy, land, anthropological, zoological relics and models identifying with the Sabaragamuwa Province. The weaponry in plain view incorporate Sinhala swords of the late medieval time including a sword asserted to have had a place with Ehelepola, and a gathering of old firearms including a Vickers assault rifle utilized amid the First World War. The cooking utensils of the locale incorporate a tripod container with three molds for getting ready rice flour cakes known as kiri roti. Conventional Kandyan adornments incorporates pieces of jewelry, bangles, anklets and hoops. The grounds of the historical center contain a palaeobiodiversity stop, with life-sized creature models of species accepted to have existed in the area. 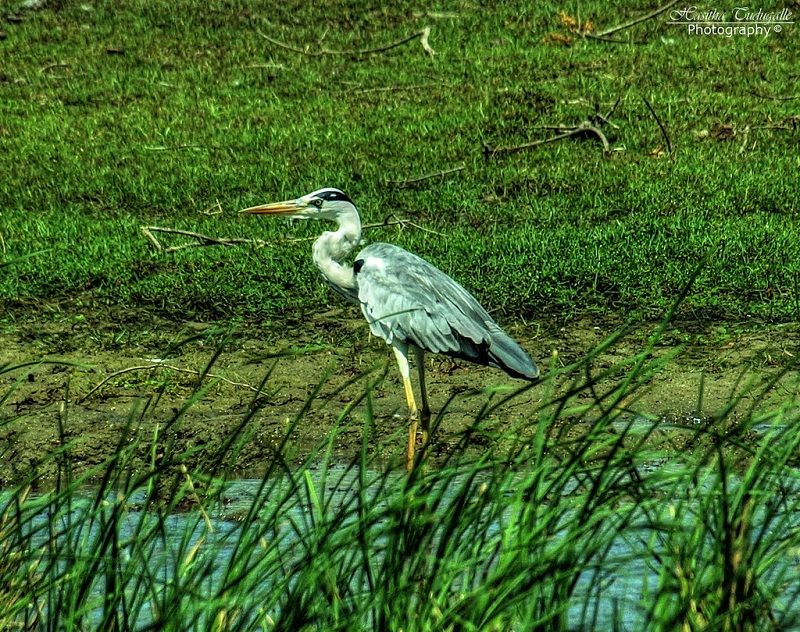 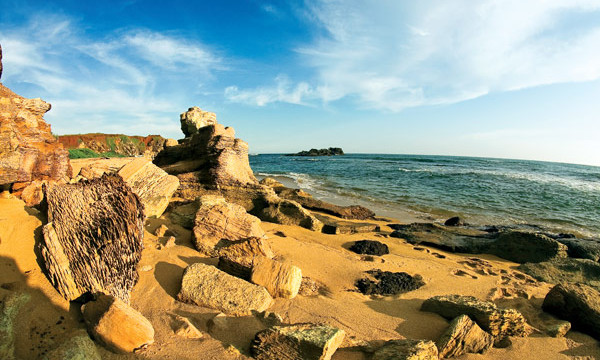