The National Maritime Museum in Galle, Sri Lanka is arranged inside Galle Fort. It was first opened to the general population on 9 May 1992 and is situated in a 1671 Dutch Warehouse over the Old Gate of Galle Fort.

While the building lodging the historical centre survived the effect of the 26 December 2004 torrent, the abutting UNESCO Maritime Archaeology Unit was totally pulverized and every one of the presentations was surge damaged and the dominant part of oceanic archaeological antiques was lost. 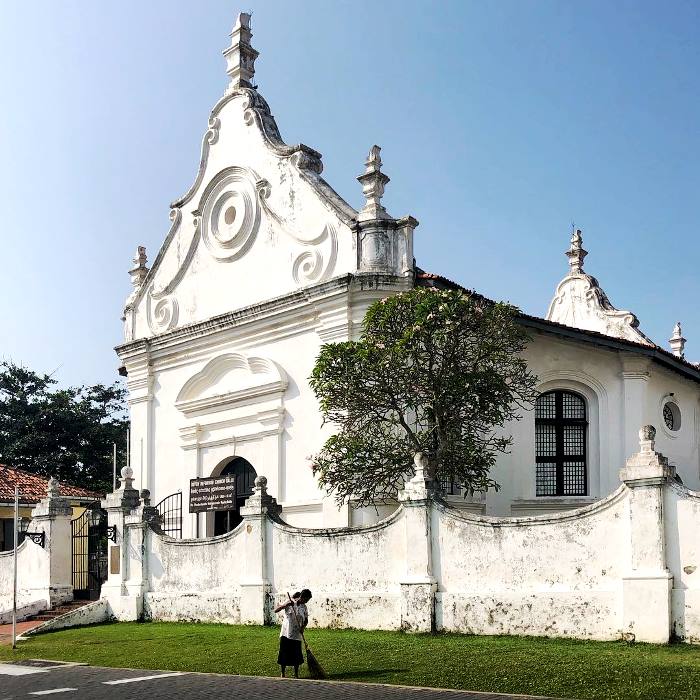 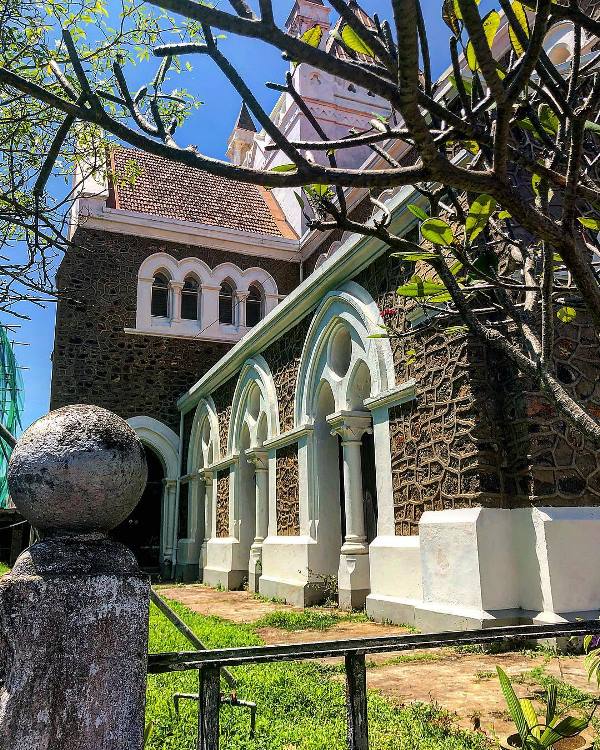