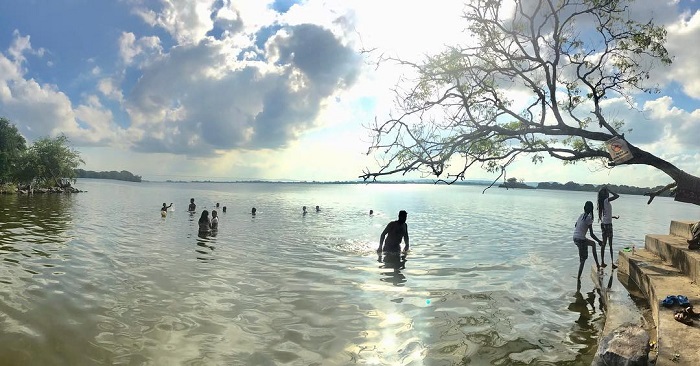 The reservoir is also known as the ocean of the northern territory. It was built during the period when Polonnaruwa was the Kingdom’s capital by King Parakramabahu the great (1123 – 1186 AD)

Five separate reservoirs connect to the Parakrama Samudra. A narrow channel connects them all within the main reservoir. The northernmost reservoir is called TopaWewa and constructed during 386 AD.

The middle section reservoir is Eramuduweva, and the southernmost portion at the highest elevation is Dumbutala.

This water body is home to many animals. Especially birds and butterflies, it is believed Over 100 species of birds live at the reservoir, and many endemic species can be seen in the area.

The best way to go around the reservoir by bicycles. Cycling expedition through the reservoir leads to the archaeological sites of Polonnaruwa. Potgulviharaya rock monuments lie in the area of the reservoir. The reservoir is known as one of the most far-seeing constructions in Asia. Along the reservoir, you can find good classic hotels for your stay. You can hire a bicycle for around 300 -500 rupees per day from many rental places around the old town.

If you travel to the end of the dam, you will see the canal leading to Angamadilla where the reservoir gets diverted to Amban gaga. If you walk from the dam of the reservoir towards the jungle, you will see a camping site where you can enjoy a nice bathing time. It is a great place to spend the day at the reservoir. 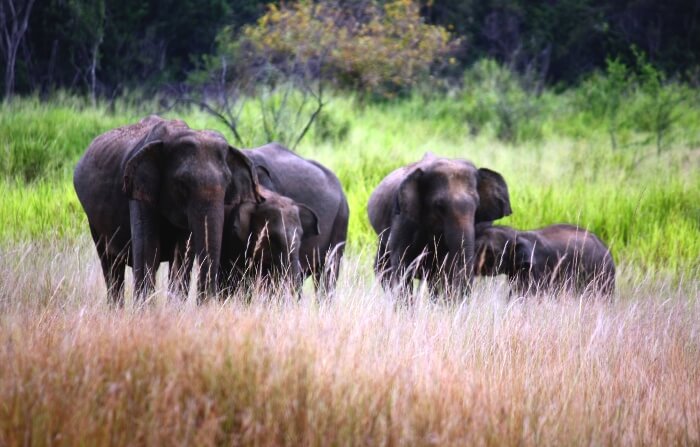 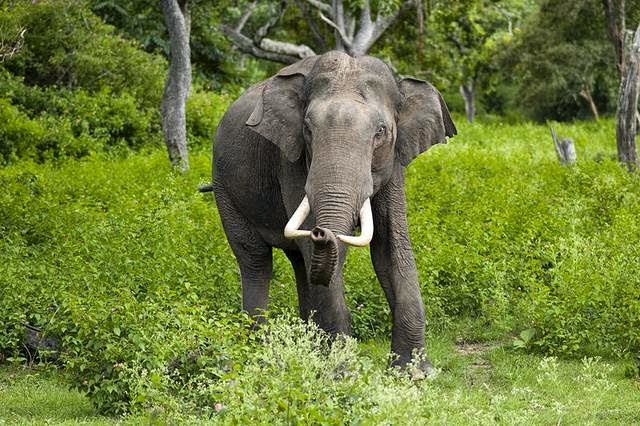