This is located about 3.2Km from Jaffna bus stand. during the existence of nallur rajadhani last king of the kingdom of the people in the northern part of the country was Sankiliyans. But with the arrival of Portuguese rule in Sri Lanka. The fall of the kingdom was inevitable. This arch is found in the land where the earlier Tamil king sangiliyans palace stood. Now there is an entrance arch. But this is said to be part of a later Dutch building. 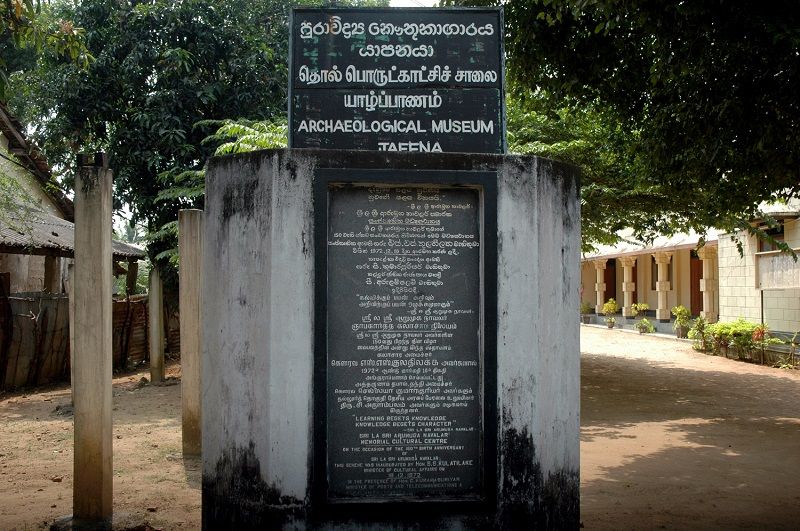 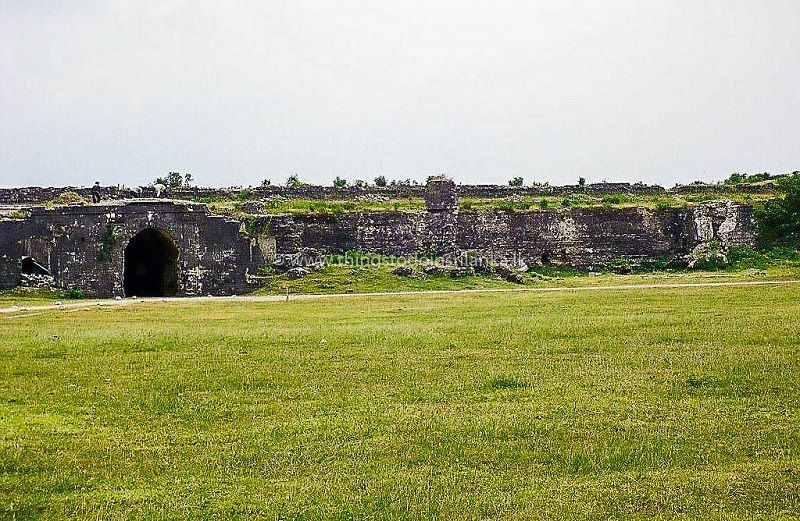