Wasgamuwa National Park is a natural park in Sri Lanka situated in the Matale and Polonnaruwa Districts. It was nominated to protect and to make a refuge for the displaced wild animals during the Mahaweli Development Project in 1984.

The center of the attraction is herds of Elephants up to 150. The season to enjoy the sight of large gathering is during November to May. In the rest of the year the elephants tend to migrate to nearby Minneriya and Kaudulla National Parks. 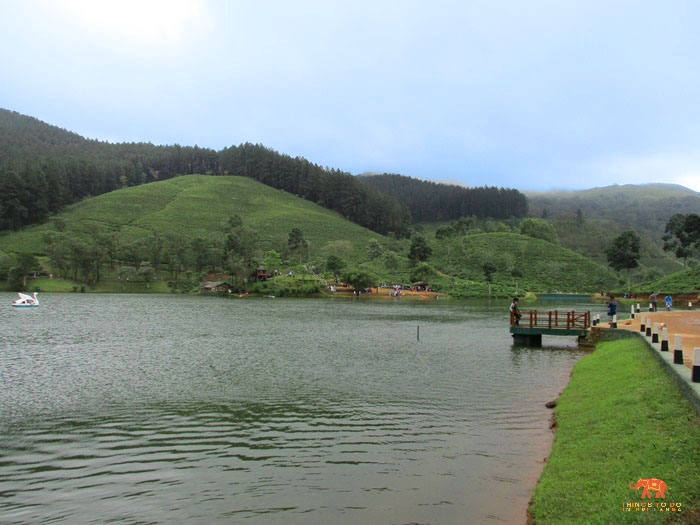 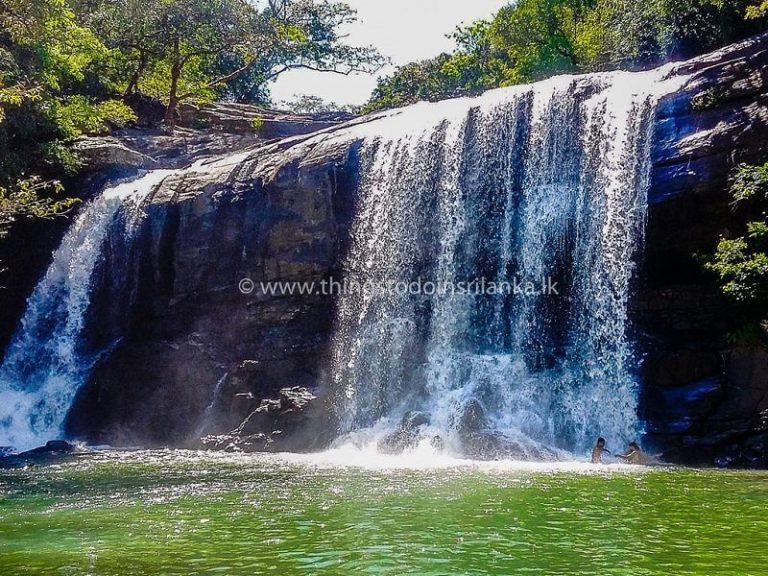