When you travel along Kandy road passing Kadugannawa area,  look across the valley to witness a peculiar shaped rock at the distance. The shape reminds you of the famous rock fortress Sigiriya but it is in fact “Bathalegala” or “Bible Rock” as the British named it.  As a child, It confused me enough to think it was Sigiriya until someone was kind enough to correct me.

By the look of it, seems like it is a tough climb right? But the looks indeed can be deceiving. Read along to find out.

The height of the rock is stated as 797.7 m in the survey map. The breadth spans a whopping 710 m across the rock surface. The surface is mostly flat covered in mana and some woods here and there.

Bathalegala is located close to Aranayake. Whether you’re coming from Colombo or Kandy, turn onto Aranayake road at Mawanella. Follow the road until Gevilipitiya, turn right at the junction and drive about 2km to Hathgampola town. From there you’ll have to turn right to a narrow road (Bathalegala road) with a signboard “to the Bathalegala road” printed in Sinhala. (see below). 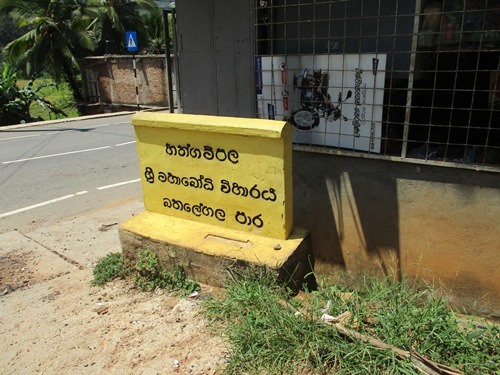 Following this road, you’ll reach a junction where you should turn left to a narrower road which runs past the trailhead.  After driving 2.5 km on this road, look towards your right to notice the starting point. There is a signpost so it is hard to miss. Parking space is available but limited.

⚠ Important – From the junction off the Bathalegala road to the trail-head, the road is pretty narrow and fairly steep. Only bikes, three-wheelers and small cars can reach the starting point.

How to get there by Bus?

Get to Mawanella and take Mawanella – Aranayake Bus (#659) and get off at Gevilipitiya. As there is only less than 05 km from there to the trail-head, I’d recommend hiring a tuk-tuk to the trailhead to avoid any delays.

Let me tell you this an easy hike. The total distance of the trail is around 400m with an elevation gain of 150m. It doesn’t take more than 30 minutes to reach the rock surface unless you’re in very bad shape. This is assuming you start from the trailhead.

If you feel like it, start the hike from Hathgampola town itself to make it more challenging with 3km walking and 500m elevation gain.

The trail starts with a narrow footpath along a mild slope and gets steeper. It is a continuous climb and there are no flat surfaces. In the midway, the footpath turns into steps laid with stone slabs. By this time you’ll be hiking through a dense jungle. At the end of this staircase, you’ll have arrived at the base of the Bathalegala rock.

In case you’re wondering, you don’t have to rock climb here as there are well-laid steps on the rock and wire to hold while climbing. After this, there are more stone steps and more steps on the rock until you reach an open area on a slippery footpath. This path directly leads to the summit.

What’s on the summit?

There is a junction at the summit point (campsite). The path to the right leads to the abandoned temple with a small stupa and shrine room and the southern viewpoint just past it.

From this viewpoint, you’ll be able to see nearby Samasara mountain (right in front), Urakanda (to the extreme right), Ambuluwawa mountain, Rakshava mountain, Asupini Ella (towards the centre) and Kabaragala (to the left). If there is no mist, Sripada will also be visible.

The trail to the left leads to another more spacious viewpoint. It is way better than the one on the other side. From this viewpoint, one can see Urakanda to the left, Kadugannawa, Colombo – Kandy main road and Central Plateau. Most prominent peak visible is the Mt. Alagalla. On a very clear day, Knuckles mountain range is also visible.

One special mountain I should mention is Urakanda which is visible to the west of Bible Rock. This became well known since the death of Minister Mr M.H.M. Ashraff by his helicopter crashing onto the mountain in the year 2000.

There is a small temple at the southern end of the rock. Opened in 1997, It had been occupied by a monk until his death. Thereafter, the temple was abandoned and now only opens for special occasions such as Independence day celebrations.

Tips for the hike

Let us know if you’ve any questions in the comments or contact us via our Facebook page. 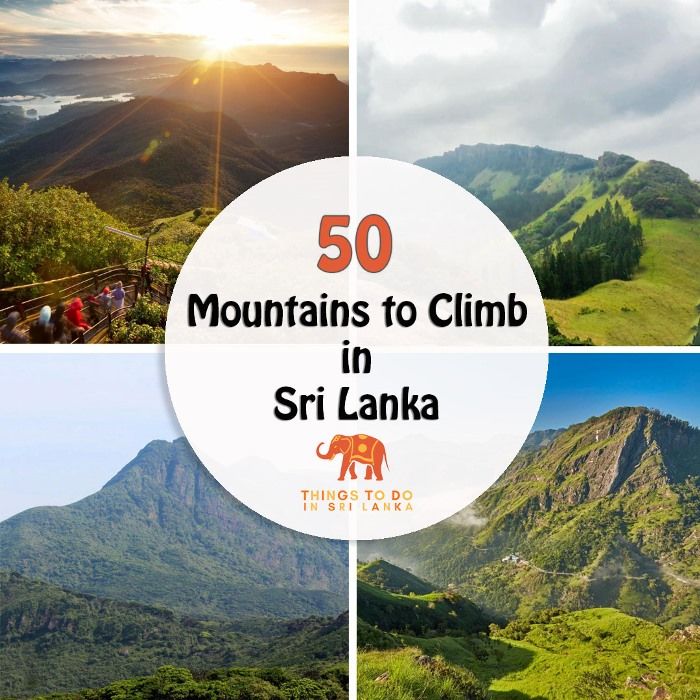 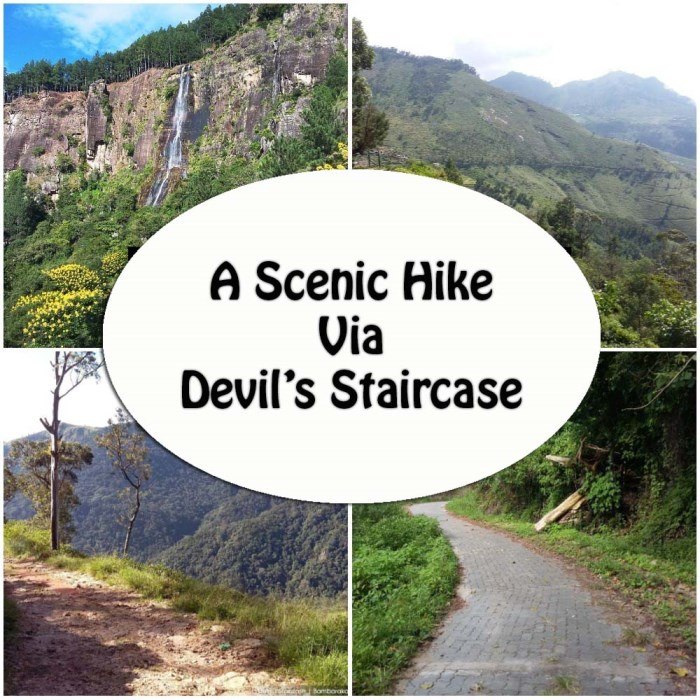