Lovers leap is one of the many breathtaking views in the coastal town of Trincomalee. You could find the famous lovers leap, on route to the Rameswaram temple. The legends say the Lovers Leap, which is a cleft, was formed by the action of Ravana when he had lifted the rock temple; Lord Shiva has made him drop his sword. Thus, the clash has formed the cleft, while some believe that the fame of the cleft has been obtained when a girl named Francisca van reed dropped from the cleft as she missed her lover who sailed away on a ship.

With the death of the girl named Francisca, some love failed couple has made it a practice to jump off the cleft after visiting the temple and praying to meet each other in the next birth. Now the authorities have taken measures to build a protective fence for the protection of the visitor.

However, in the present day, it is one of the most prominent tourist attractions in the coastal Trincomalee city, as the view from the lover’s leap would leave the foreigners and locals breathless.

On your journey, hiking up the hill to visit the lover’s leap, you could notice different, different vendor selling, different, different local snacks, such as cassava chips, peanuts, grams, etc. also be mindful not to eat from these vendors if you have a sensitive stomach condition. The beautiful location will give you a magnificent view of the eastern coast of Sri Lanka. 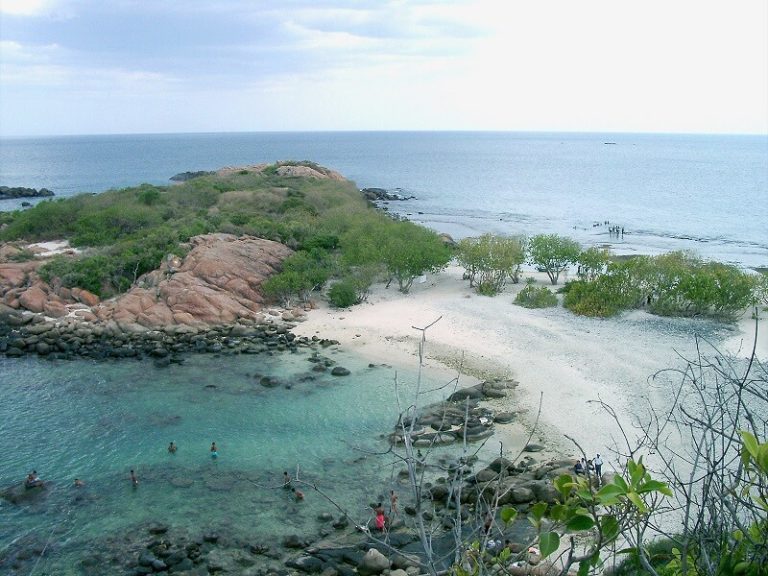 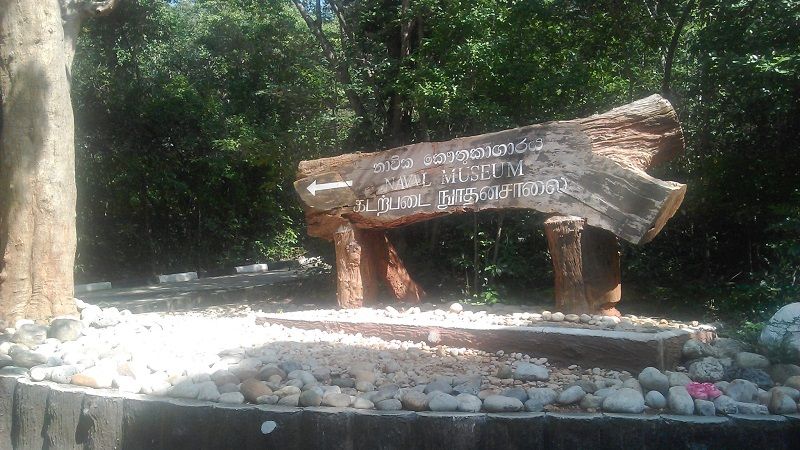