Sigiriya or known as Sinhagiri is a rock fortress which was built during 477 CE during the era of KingKashyapa. It is also known as the 8th wonder of the world, and it’s an essential UNESCO world heritage known site in the world. The lion fortress believed to be one of the ancient wonders of the world. According to legend, this specific location laid the foundation during Rama- Ravana period, but still, no records exist in this massive fortress. During the 3rd century, many Buddhists monks used to stay in this fortress. The earliest evidence of Sigiriya rock comes from Aligala rock shelter to the east of Sigiriya rock. This evidence dates back to 5000 years during the Mesolithic period. According to history, King Kashyapa (437 – 495) seized the throne from his father followed through a coup and due to the fear that the throne will be taken back the kingdom was moved to Sigiriya.

After that Sigiriya was developed into a massive fortress and a sophisticated city comprised of palaces, gardens, defensive structures, according to history, Sigiriya is the most urban planning sites of the first millennium. On the west side of the rock, you can see the park of royals laid in a symmetrical plan. The rock is contained water retained masterpieces.

A key feature was sophisticated hydraulic systems. South of the rock contains a large reservoir, and this is a human-made a reservoir. Five visible gates exist in the Sigiriya rock. The depicted artworks of Sigiriya rock is one of the magnificent creations in the Sigiriya rock. It is one of the most beautiful artworks in the world. Frescoes exist in the western rock in an area with 140m long 40m high. These graffiti are to 500 ladies in the paintings. However, a few artistic creations can be seen in the western rock of Sigiriya presently. 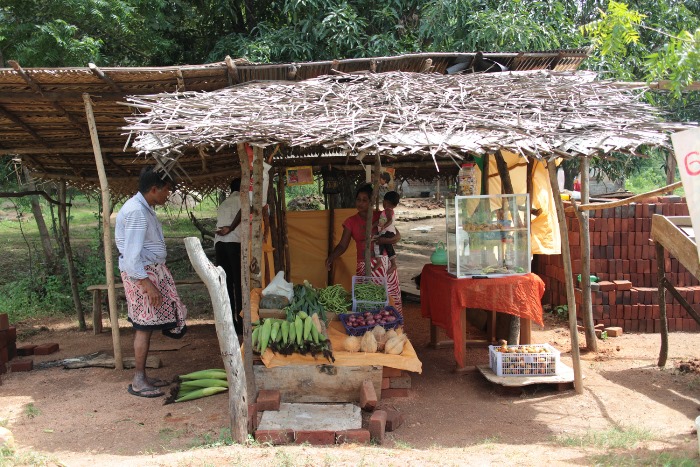 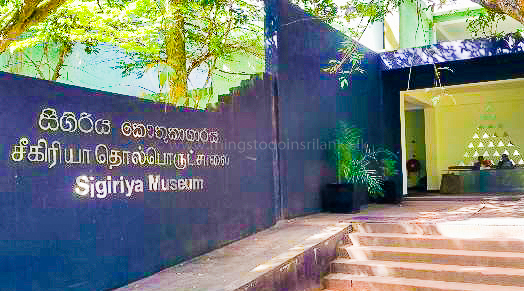