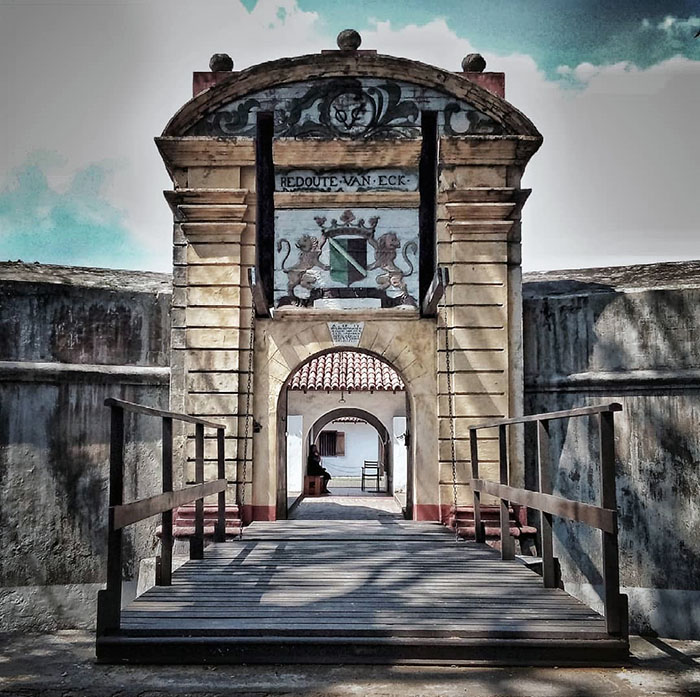 The Star Fort is situated in the heart of Matara town. It is easily accessible as you have public transportation from A2 route and southern express highway. It is located next to the beach road and the central bus stand of Matara.

Nilwala River also lies next to the fort. The entrance you will find a gate which is approximately 20m long. The forte was a masterpiece of Dutch and was built during 1765 and was known as Redoute Van Eck.

During 1640 the Dutch completed the first structures of the forte but due to invaders, the forte was destroyed many times. Therefore smaller fortes were built within the premises to protect the forte from invaders and reconstructions ended during 1765. It is built with six-pointed stars with spaces for 12 cannons lying around the fort.

Rampart walls are made of granite rocks, corals. It is said the main purpose of the fort was to hold a small garrison, food supplies. The fort also had 2 prison cells. The best attraction of the forte was the drawbridge which can be pulled up and covers the fort.

After the capture by the British the forte was used for administrative purposes until 1975 and it was handed over to the archeological department of Sri Lanka. Photos are allowed to be taken but not inside the museum.

It is a place to energize the historical significance of the southern province of Sri Lanka. Riverbanks of the forte are a splendid location to see water crocodiles in Sri Lanka. Many sightings of crocodiles were reported from the banks of Nilawala River connecting to the fort.

The forte is built according to a star shape. Clean toilets for the use of visitors available. 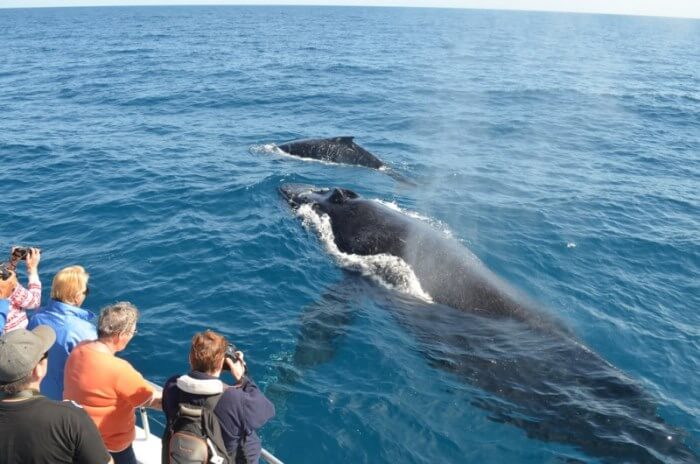 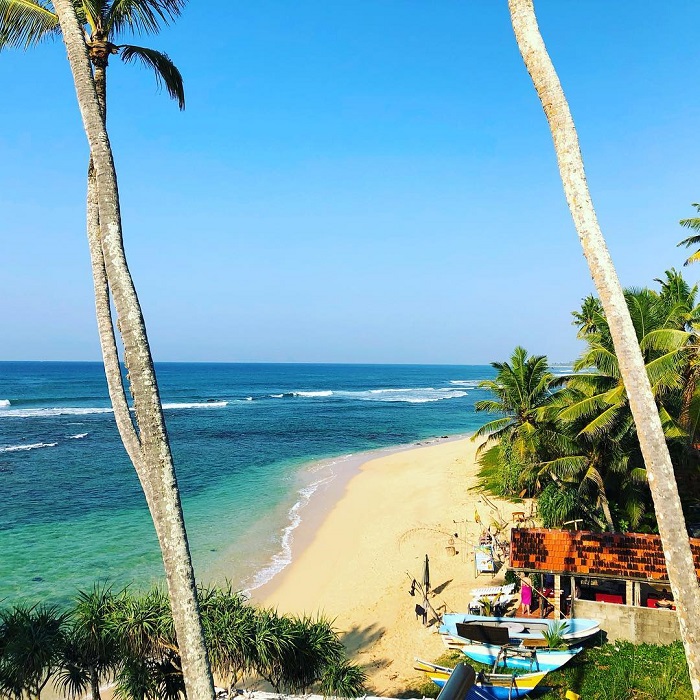